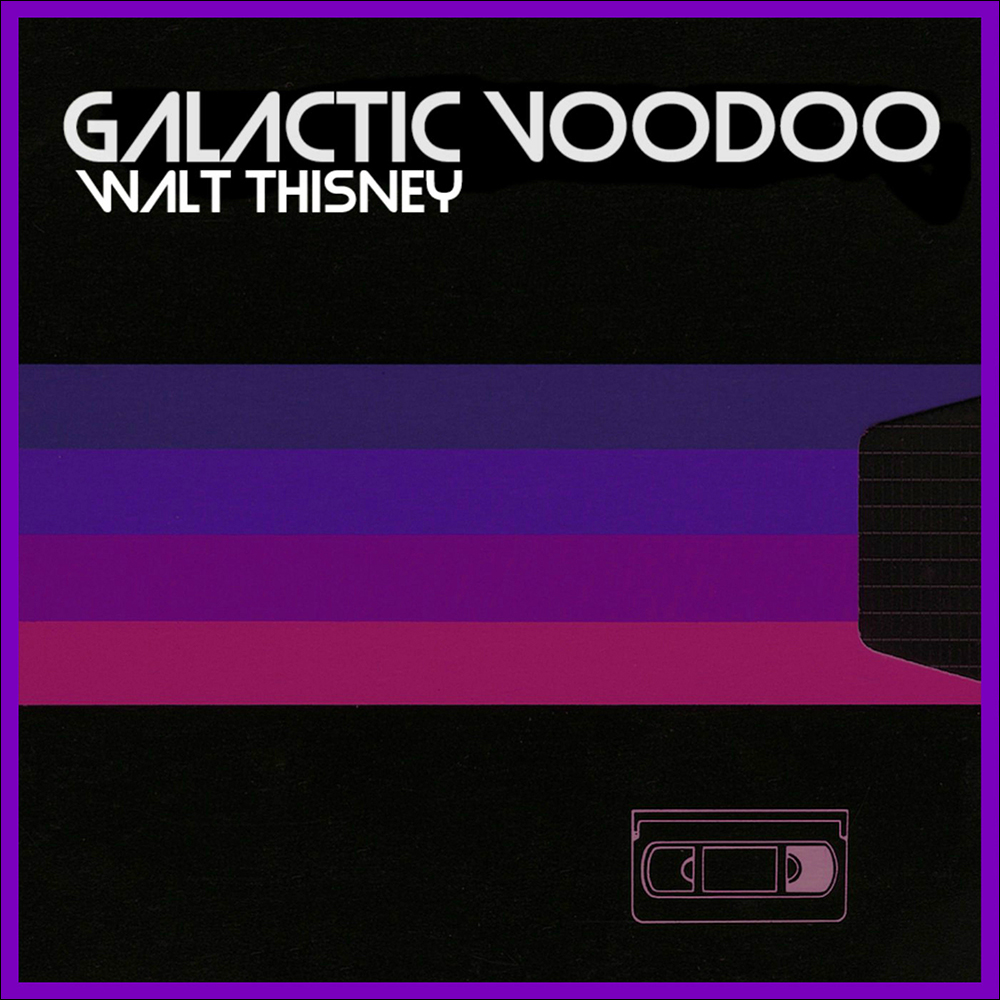 Walt Thisney selects and mixes music for the mind and body in the same quantities that emerges from encounters between the past and the present, drawing beauty of the commonplace, wiping, polishing it, giving it life again, so to produce the same effect of the original freshness and spontaneity, a mirror that transforms it absorbs and reflects.